City of Chicago Prepares for Lollapalooza

(CHICAGO) Today begins the 12th consecutive year for Lollapalooza in Chicago’s Grant Park, and being such a large scale event, security is on the top of everyone’s mind.

Rich Guidice of the Operations of Emergency Management and Communications says that Lollapalooza is “one of the events that we always taut as the highlighted events of the year. We measure this up to other events that take place around the city.”

As Lollapalooza has seen in recent years, the eight-foot NATO fences are up around the perimeter, but the new addition is a “Jersey” fence that was used at this year’s NFL Draft. 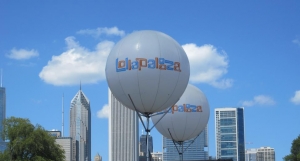 “Being a large scale event with over 100,000, we’re prepared to deal with it and we have measures in place to ensure that everybody’s safe at the event,” Guidice says.

As far as weather concerns, the OEMC has successfully evacuated the festival in the past. Twice Lollapalooza had been evacuated with almost 60,000 people present each time, Guidice explains.

Underground garages, such as Grant Park Underground, the Millennium Garages and the Lakeshore East Garage have been used in previous years as shelters, as well as restaurants and other buildings along Michigan Avenue.

C3, the organization that presents Lollapalooza, hires hundred of law enforcement officers from private services in addition to the police and fire units that the city of Chicago has staffed for the event. 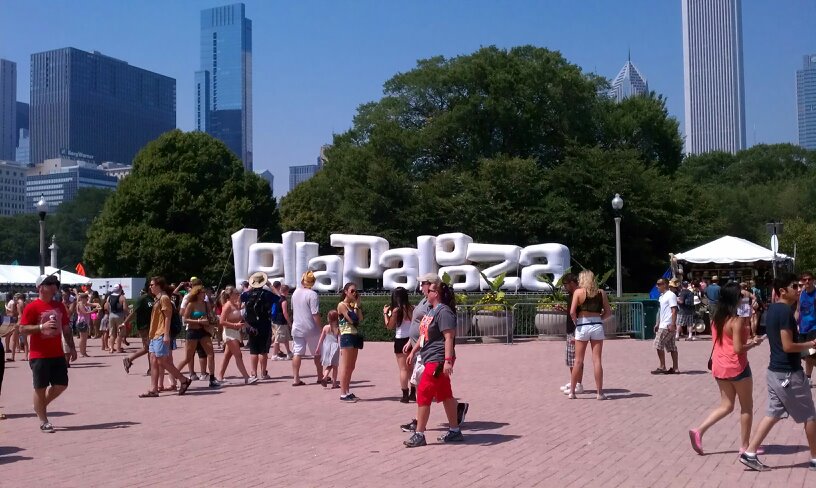 Guidice says that if you see something, you should say something.

“Call 911,” he explains. “Don’t assume. It may be innocent enough, but we will let law enforcement determine if it’s safe or not.” 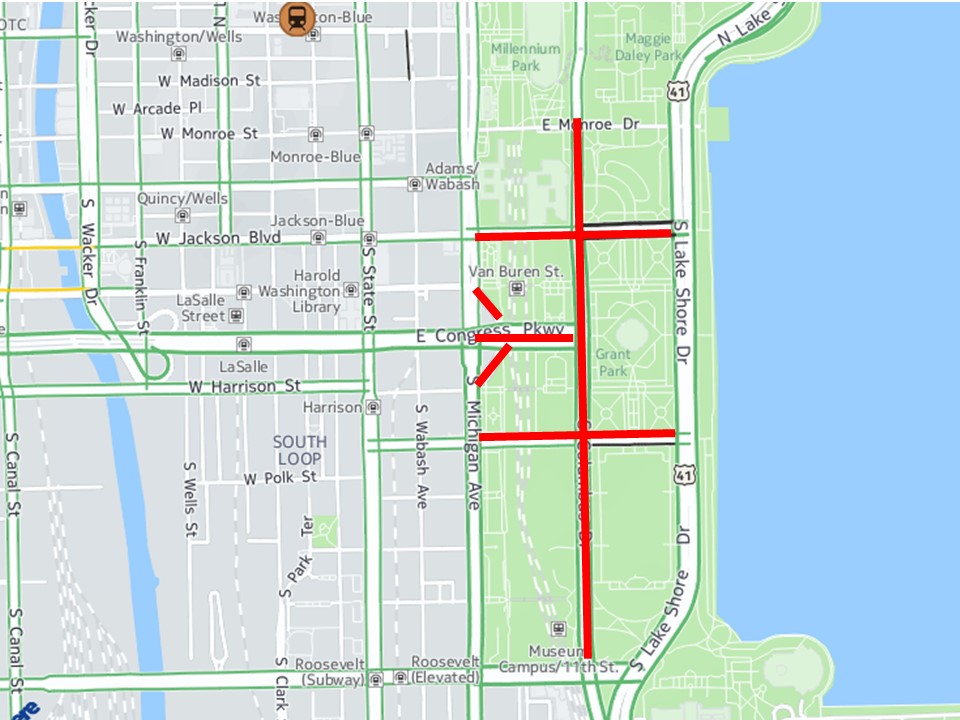 Like Loading…
← Coach Spotlight – Jen DeSalvo, a Girl on the Run
→ Passing Thunderstorms Did Not Stop Day One of Lollapalooza | WLS-AM